About Us - Management Team 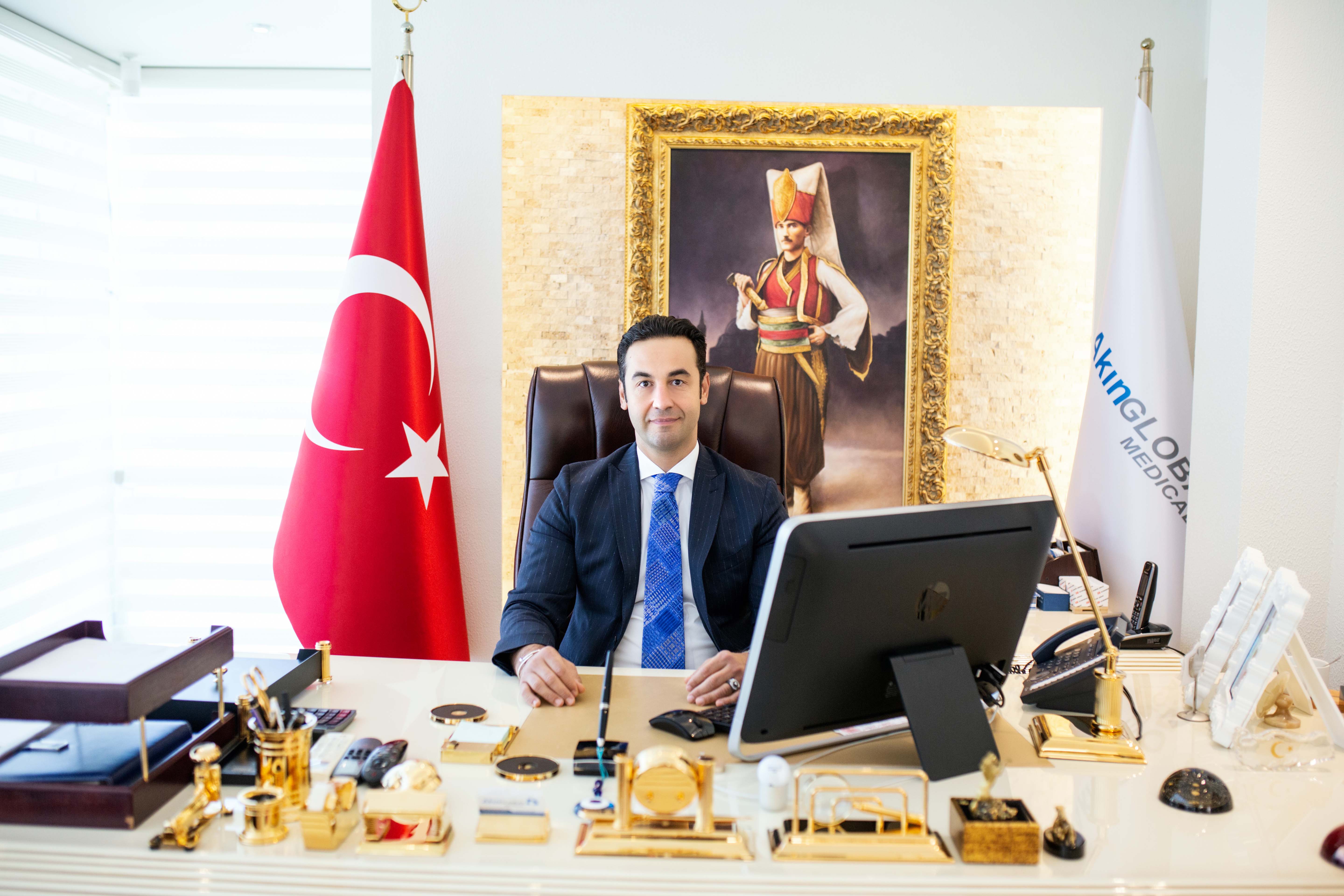 Was born in Adiyaman in 1981. Attended elementary and high school in Ankara, Turkey. Graduated the 3rd in his class from Gazi University's Department of Statistics in the year 2004. Completed his military service in Ankara in 2005. Started his career in 2007 in the Turkish Ministry of Health. Between the years 2009-2011, he took on the position of section chief in the Turkish Ministry of Health's Department of Statistics on Organ, Tissue Transplant and Dialysis Services.  Between November 2011 and February 2012 he served as the department manager of Statistics and Analysis Department of the Turkish Ministry of Health's General directorate for Health Care services. He carried out many projects during his tenure at the Ministry and gained a large social circle in the medical sector. In February 2012 he left his job in the ministry. He founded Akin Global Medical in April 2012 and started his career in trade. He knows English. 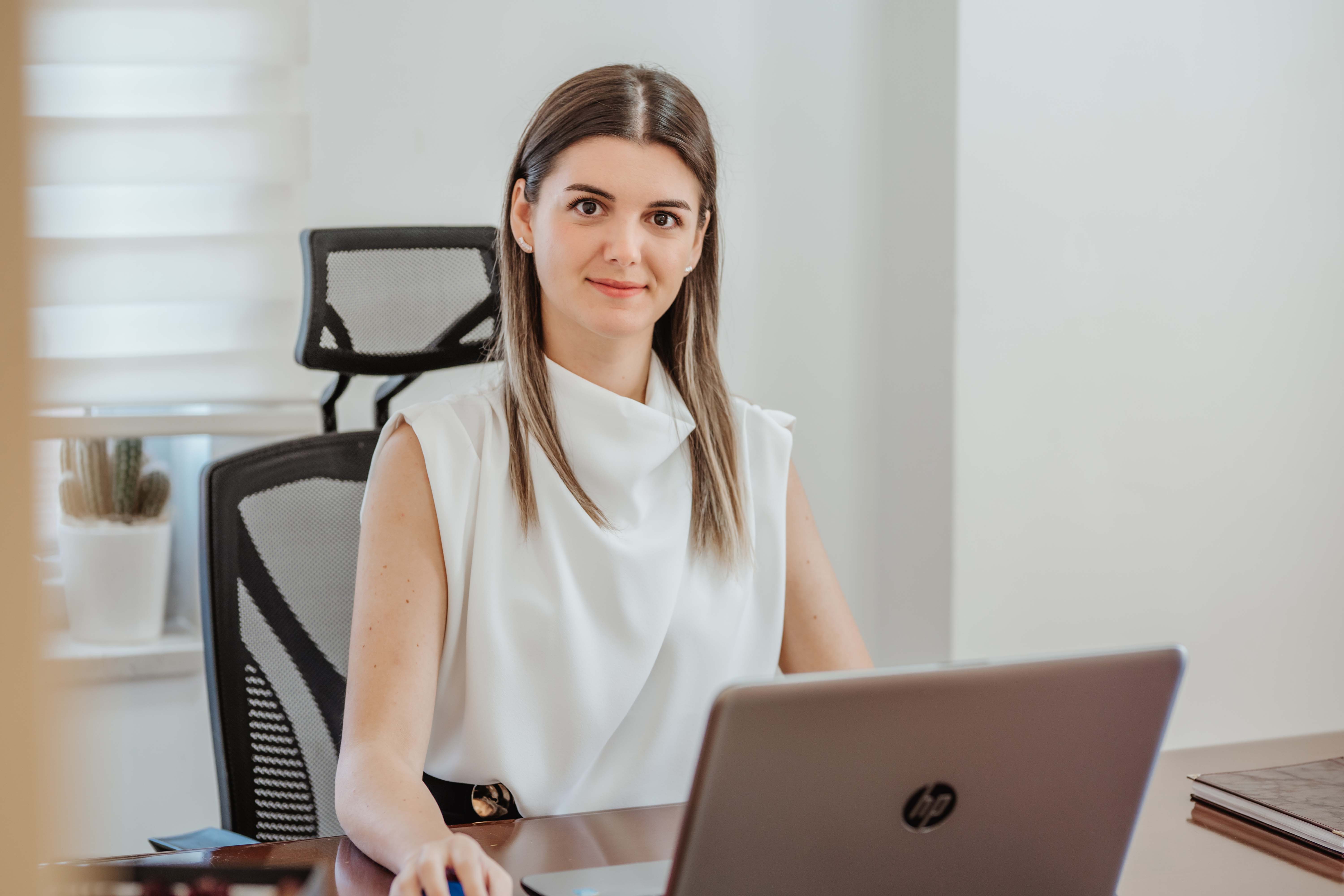